A Queen from another Caye 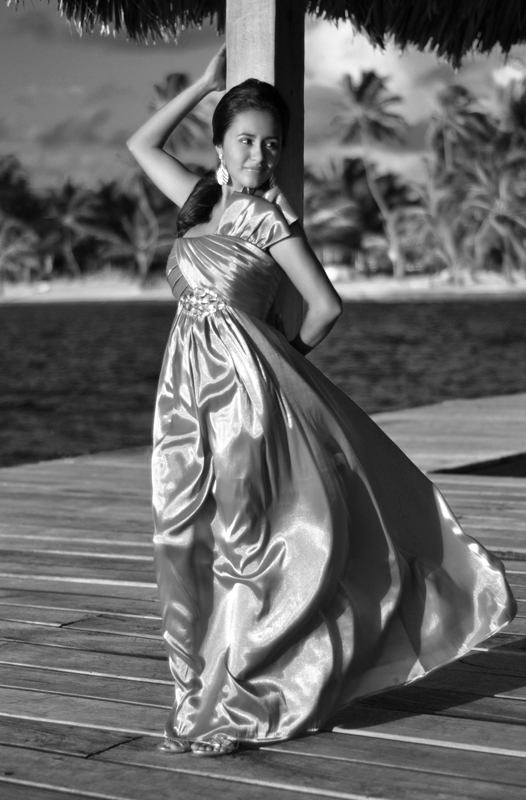 Belize is a land of beauty and Belizean people are some of the most beautiful in the world.   In fact, beauty pageants are a big part of the local culture and all communities in Belize have their own, very special pageants to mark important events. 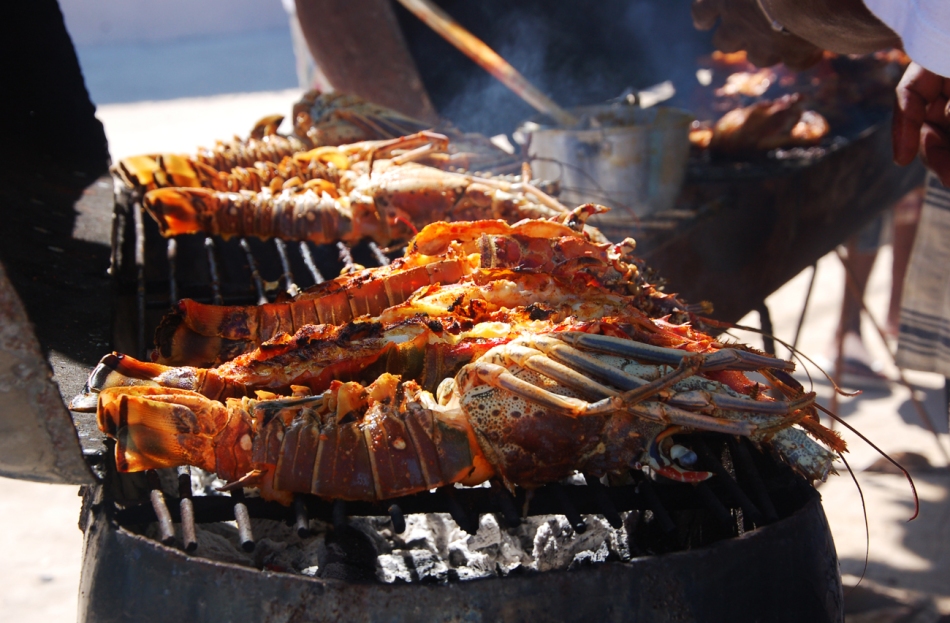 The opening of Lobster Season in Belize definitely counts as an important event.  ‘Lobster Fests’ are held in various parts of the country including San Pedro, Caye Caulker and Placencia.   Every year Caye Caulker crowns a Miss Caye Caulker Lobster Fest. 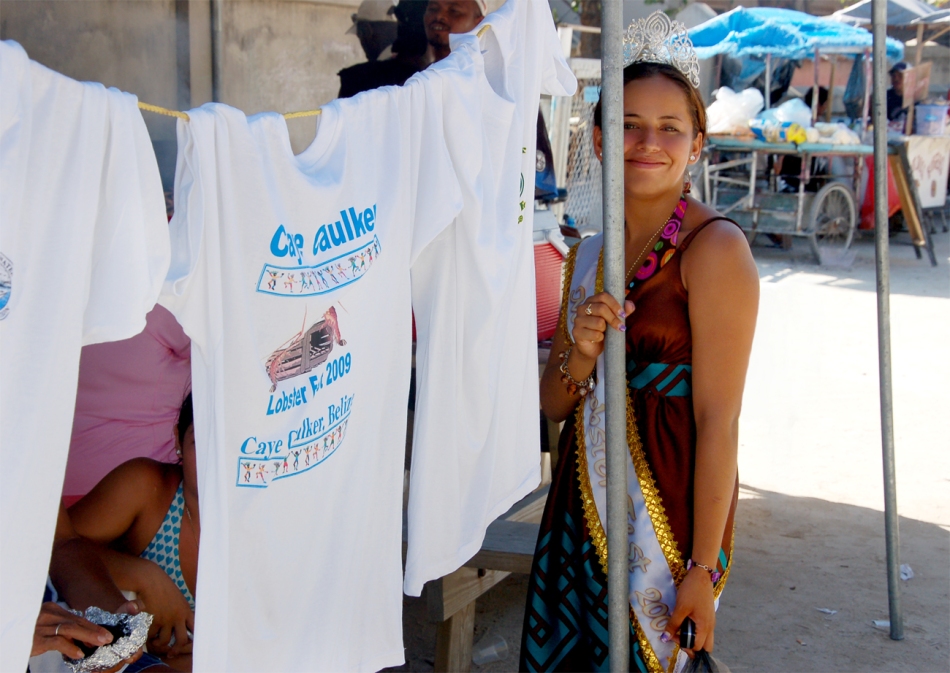 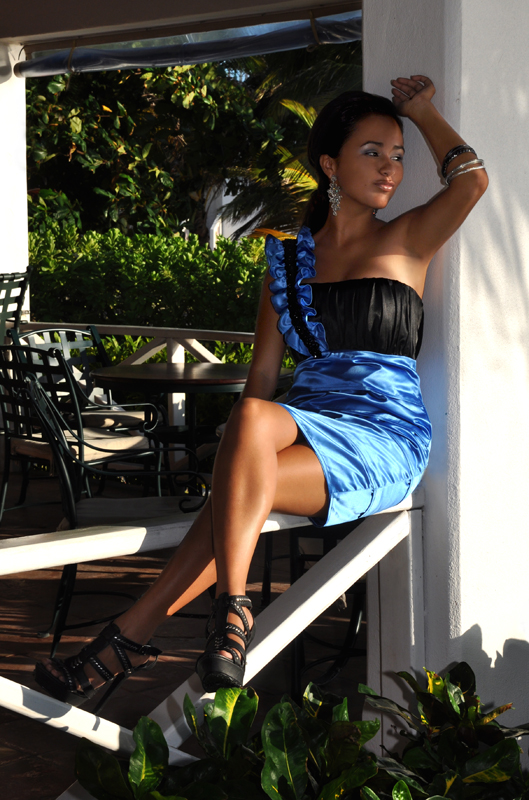 Ms Stephanie Arce won the title of Miss Caye Caulker Lobster Fest 2010/2011 and we very much enjoyed collaborating with Belizean designer, Emil Alvarez, to create a  young, bright and quite beautiful set of portfolio shots for her.  She was a joy to work with and a good sport too.  When she found she couldn’t make it across the sand in her high heels, she was happy to get some assistance. 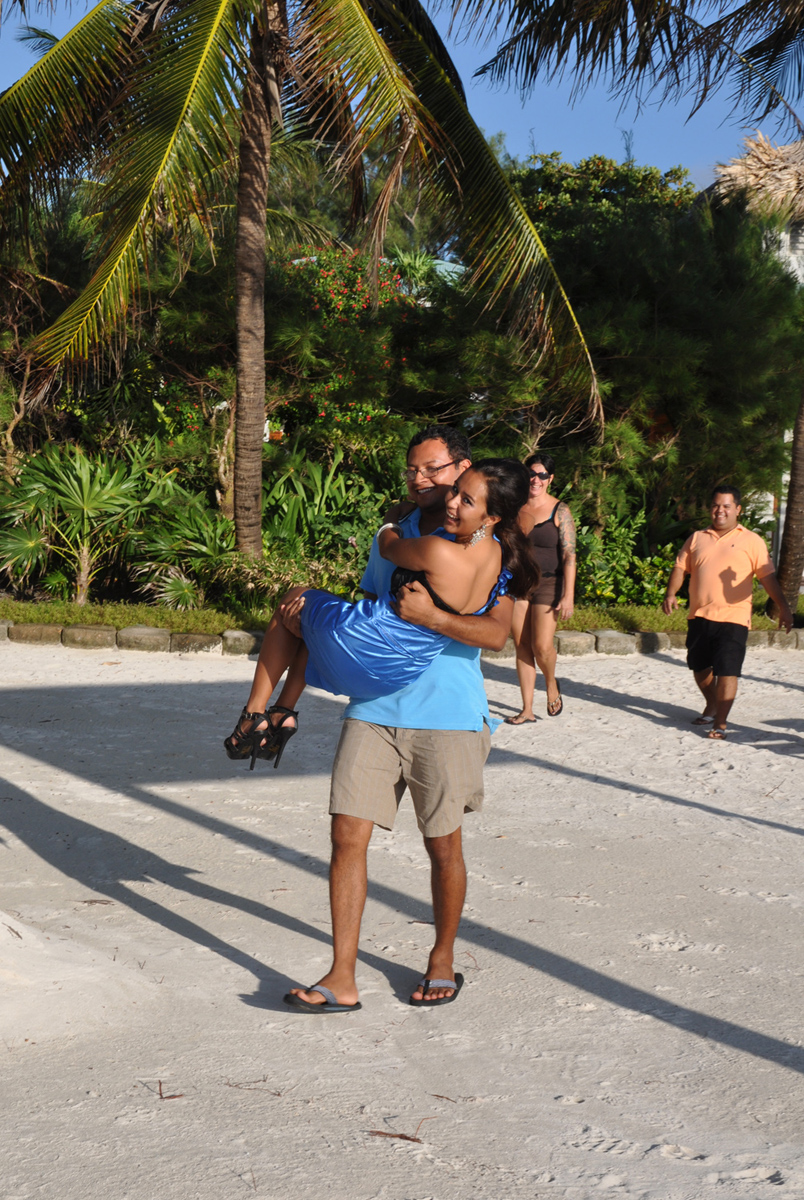 We love taking photographs of beautiful people, places and animals but we always remember that beauty can be found in some of the least likely places – and it truly is in the eye of the beholder.   The final image is one of our absolute favourites.  We spotted this gentleman walking along with his lobsters during the Caye Caulker Lobster Fest and thought that the way he wore his life’s experiences were truly beautiful.  We didn’t know who he was, but a mutual friend saw this image and identified him as Tito.  Thank you Tito, for giving us one of our favourite images from Caye Caulker Lobster Fest.   We leave you for now – with Tito. 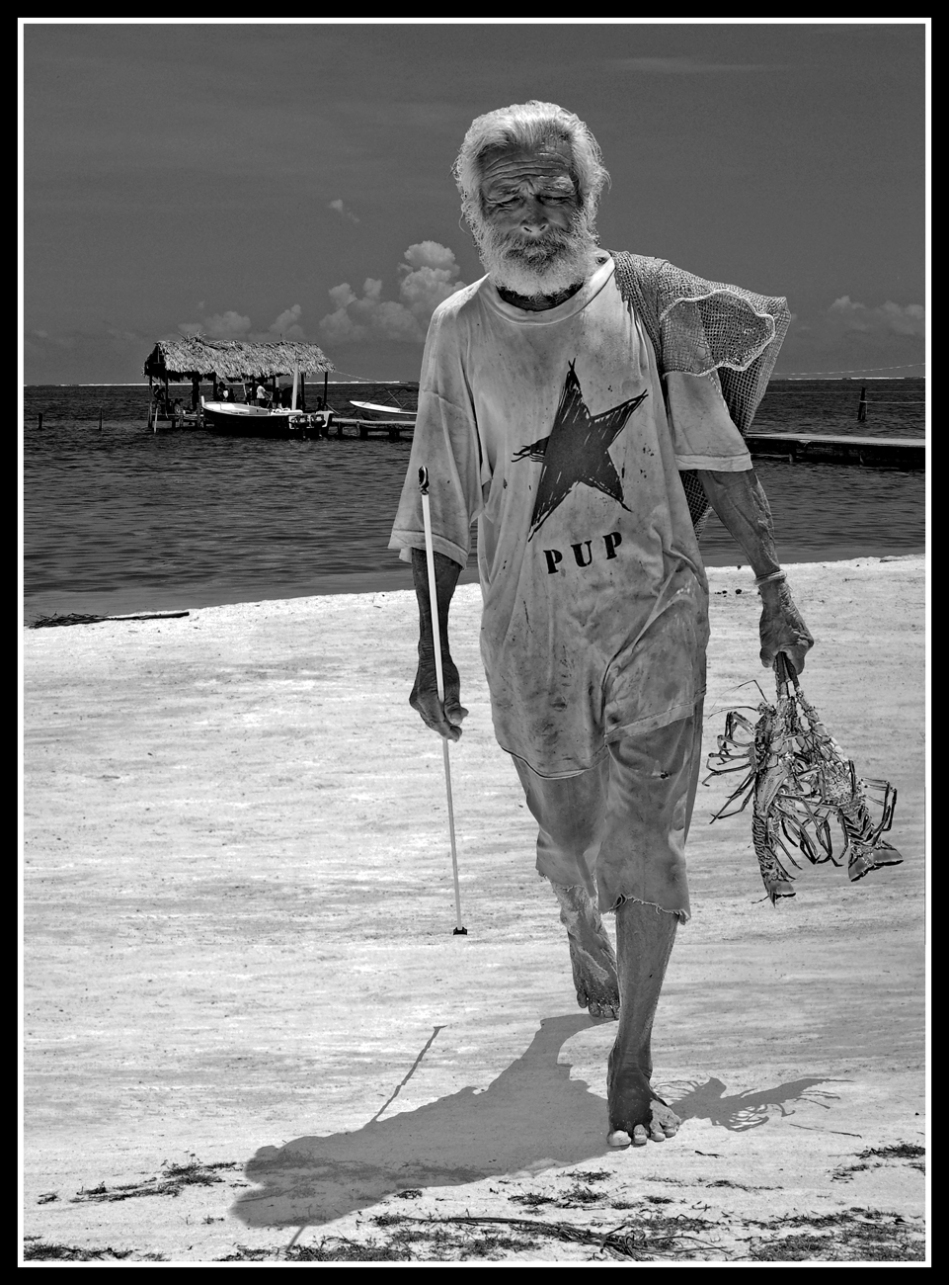